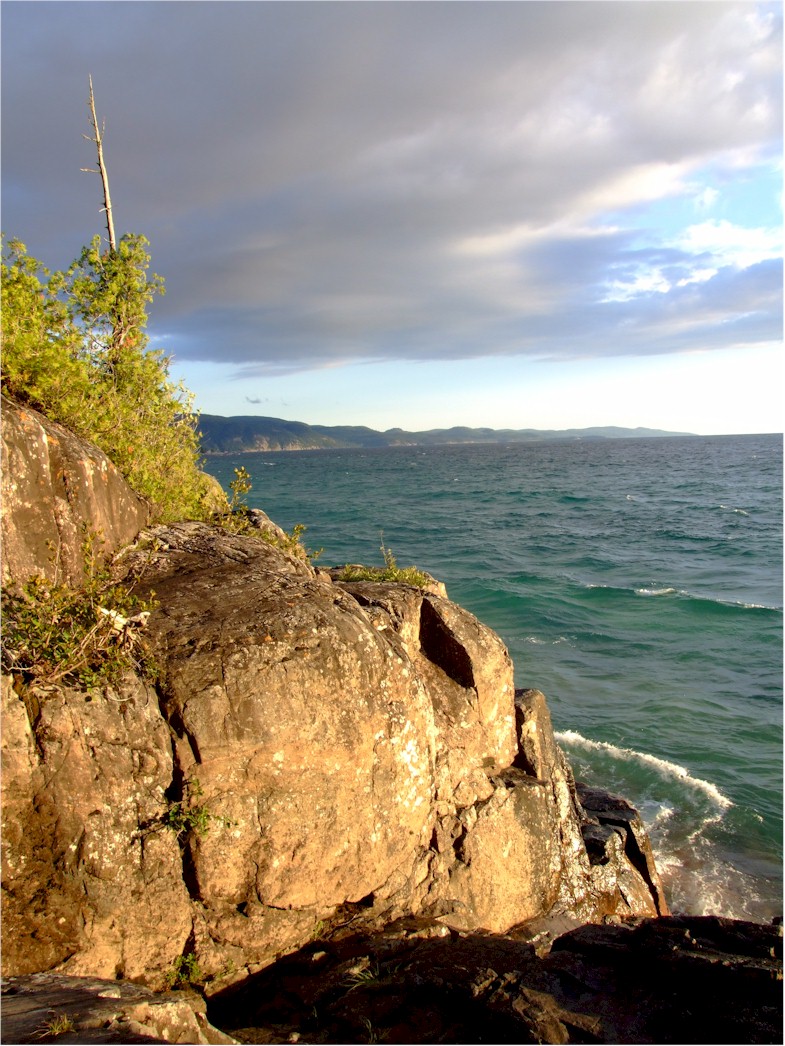 The scenes at Neys Provincial Park were an inspiration for the Canadian Group of Seven artist Lawren Harris. In looking at the trees, water, and scenery it’s easy to see how.

The park was also the home (1941-1946)  to a camp housing German WWII prisoners of war (and some Japanese-Canadians). According to park interpretative signage escape attempts were few and far between. Perhaps this was due to the inhospitable nature of the Lake Superior environment,  but maybe it was the very hospitable guards and staff. Apparently some prisoners chose to stay in Canada and settle in the area after their release. 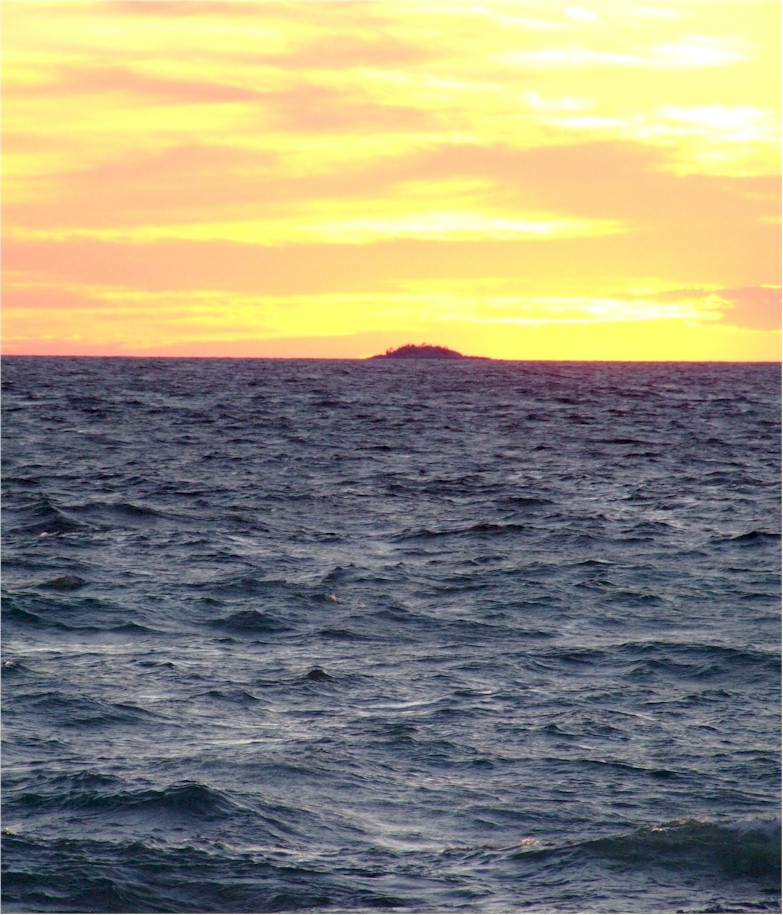