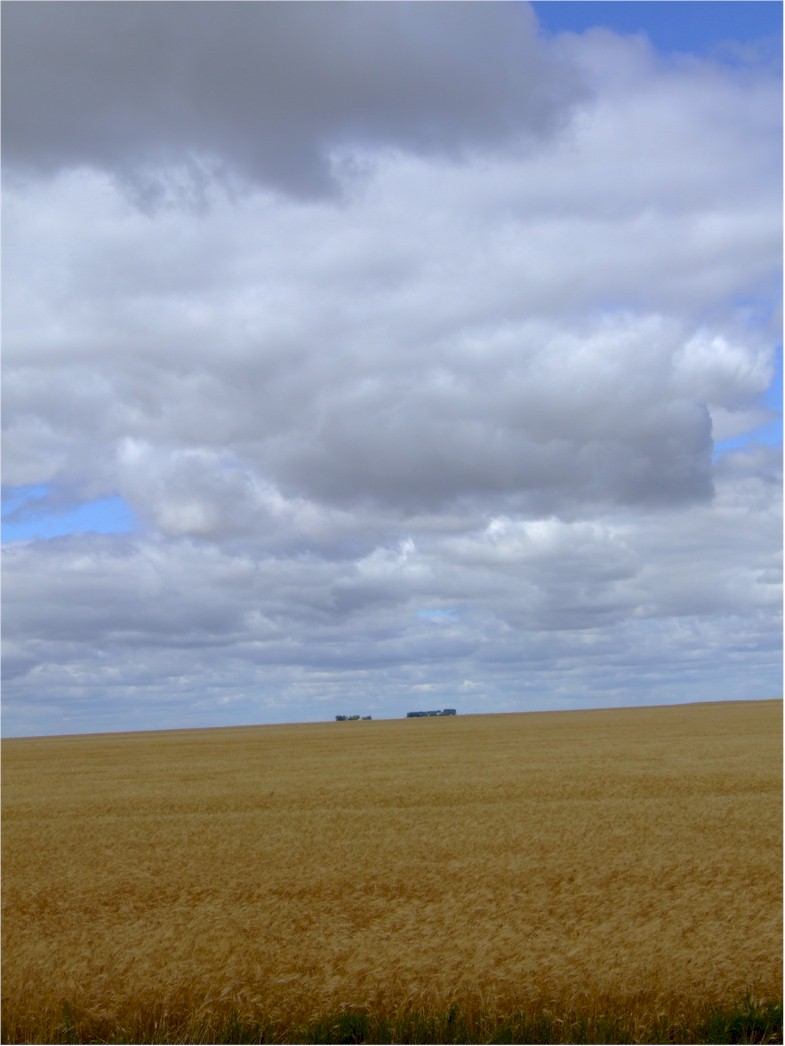 This is the field across the street from the “Ruby” and “Corner Gas” locations that were the main part of the set of the popular Canadian sitcom Corner Gas. You can even see it in the show on occasion.

The first episode to air on CTV featured a discussion on the field between the main character Brent Leroy (Brent Butt), an extra known only as the “Man”, and Hank Yarbow (Fred Ewanuick). I’ve always thought that this one scene defined the entire show:

Brent: Want me to fill it up?

Man: Sure. You know I’ve never driven across Saskatchewan before.

Brent: Well, you still haven’t really. About halfway to go yet.

Man: Sure is flat.

Brent: How do you mean?

Man: You know, flat. Nothing to see.

Brent: What do you mean, like topographically? Hey Hank, this guy says Saskatchewan is flat.

Hank: How do you mean?

Brent: Topographically, I guess. He says there’s nothin’ to see.

Brent: There’s lots to see. Nothin’ to block your view. Like the mountains back there. They’re uh… Well, what the hell? I could’ve sworn there was a big mountain range back there. Juttin’ up into the sky all purple and majestic. I must be thinkin’ of a postcard I saw or somethin’. Hey, it is kinda flat, thanks for pointin’ that out.

Man: You guys always this sarcastic?

Brent: Nothin’ else to do.

(dialogue courtesy of Wikiquote and used under the Creative Commons license) 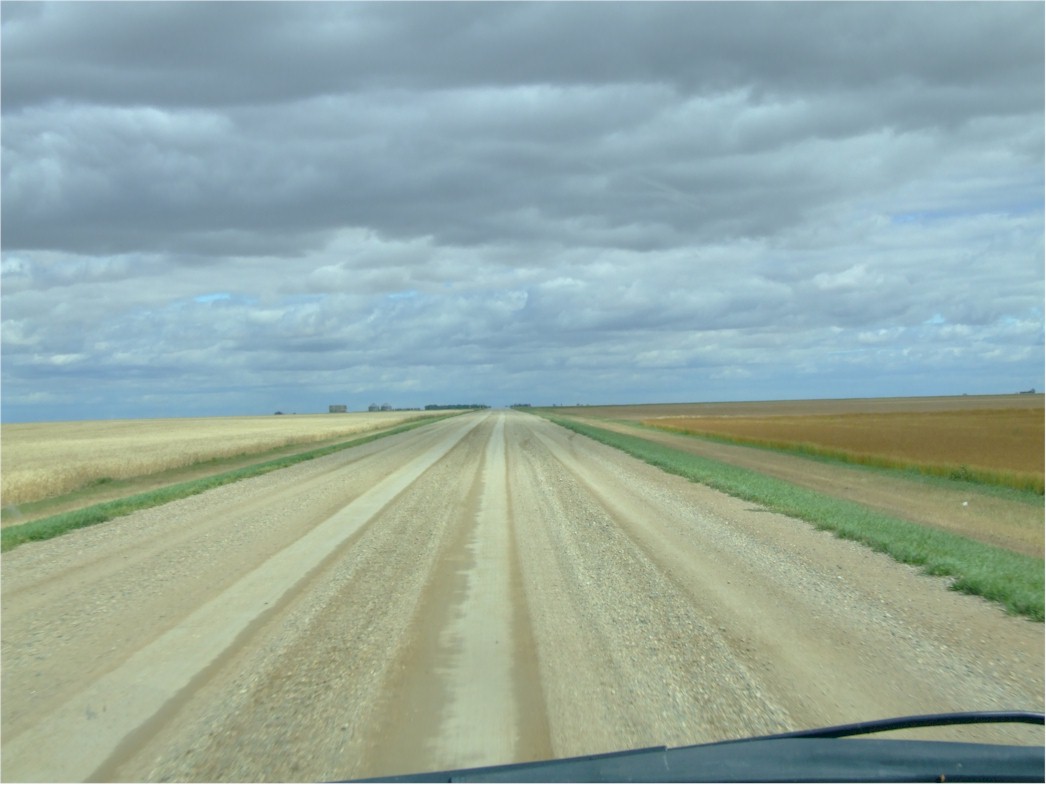 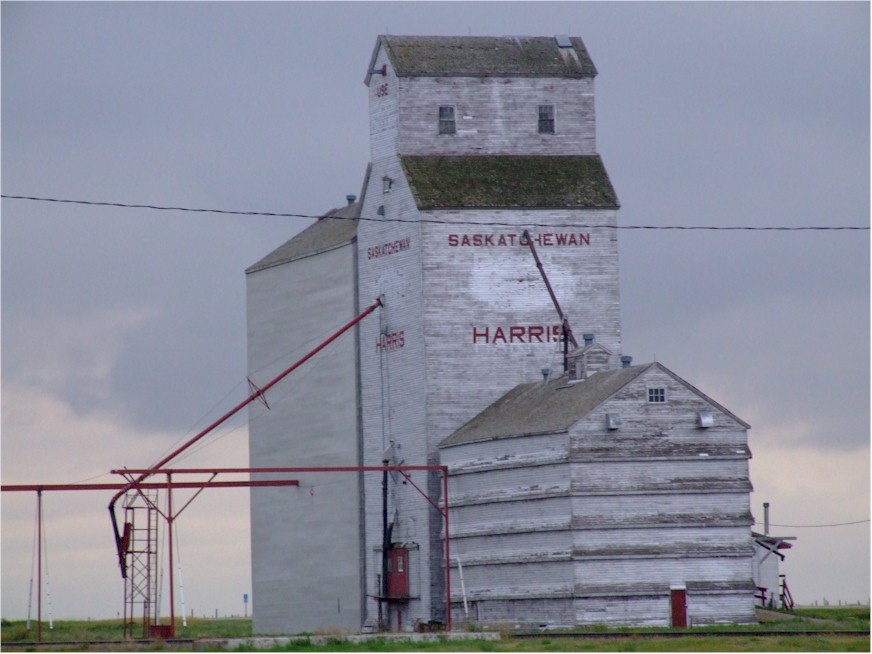